Edwin Stewart used the Alumni Note process to get more information about a faculty mentor from his 1954-1955 honors course. He knew his mentor was “Chairman of the Civil Aeronautics Board and was importantly instrumental in improving airport and airline regulation.” His mentor was Professor Alfred E. Kahn (October 17, 1917 –  December 27, 2010). Kahn spent most of his career as a professor at Cornell, joining the faculty in 1947 and at his passing was the Robert Julius Thorne Professor of Political Economy Emeritus.

"Alfred E. Kahn was the former chair of the Civil Aeronautics Board and the Council on Wage and Price Stability, adviser to President Jimmy Carter on inflation, and widely regarded as one of the world's leading scholars and influential figures in public utility regulation who helped create free markets in the air, rail and trucking industries.

Dubbed the "inflation czar" under Carter from 1977-78, Kahn became best known as the "architect of airline deregulation" when he spearheaded the U.S. Airline Deregulation Act of 1978 as chair of the now-defunct Civil Aeronautics Board (CAB). He showed that flexible pricing was beneficial for both customers -- who have saved billions of dollars in fares since Kahn's efforts -- and the U.S. airline industry. He was largely instrumental in garnering the support necessary for the federal legislation that deregulated the airline industry and was the first thorough dismantling of a comprehensive system of government control since 1935."   You can read the full biography and memorial statement on our Notable Faculty & Alumni page.

“Cornell and my economics honor course participation I believe was very important in helping me gain admission to Harvard Business School. I am one of seventeen members of the Thorp-Stewart family to graduate from Cornell, and this roster includes three trustees and several council members. I had a successful career in the financial community until my retirement in 1989.” 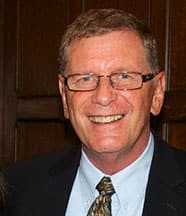 “Three years ago I changed careers, from 50+ years of real estate investment and development to being an entrepreneurial executive in Canada’s rapidly growing cannabis industry. It’s been a great ride! A Canadian partner and I pulled the capital together to purchase land well suited to growing medical cannabis just East of Edmonton, and submitted our 1,000 page application to Health Canada to become a Licensed Producer. We then attracted the attention of a Veteran-founded medical cannabis clinic operation – Marijuana for Trauma “MFT” - based in New Brunswick that started with a focus upon helping vets with PTSD issues. Fifteen months ago, after a reverse takeover by the MFT clinic operation of a Toronto-based public company, my partner and I took control of the merged company. I’m now the CEO and Chairman of that company, Canada House Wellness Group Inc., which now has three vertically integrated divisions, all related to legal medical cannabis. The core division, MFT, formed nearly 5 years ago, provides medical cannabis educational counseling to its 9,000+ clients, helps them to choose the cannabis strains most likely to address their symptoms, helps file all appropriate insurance cover claims, and then follows up to optimize each client’s initial strain selections. It currently operates 11 clinics across Canada. Our Knalysis Technologies division has created Cannabis Patient Management software that has been one of the keys to the MFT clinics’ successful client intake and follow-on services. Not incidentally, this software has provided an enormous amount of data on the efficacious use of medical cannabis, data its clients are finding increasingly valuable. By mid-year they expect to publish a report on how cannabis helps those on debilitating pharma cocktails, including opiates, shed their opiate addictions and most all of their pharmaceuticals. Our AbbaMedix division has received its License to Grow medical cannabis under the strict grow and processing requirements of Health Canada. We’ll be producing high quality cannabis selected to respond primarily to our MFT clients’ needs. MFT & Knalysis are located in Fredericton, New Brunswick, where I currently reside; and AbbaMedix is in the Toronto area, to where my bride, Rose, and I’ll likely be moving before the end of this year. Ours is a publicly traded company (CSE:CHV) and being in Toronto will be important as we grow from our current capitalization of under $100 million to what we expect will eventually be well north of $1 billion in this extremely dynamic cannabis industry. Great fun! Certainly a lot more exciting for me than developing another industrial or residential complex!”

“My class was schooled in the classic Milton Friedman economic theory - largely devoid of what I later considered reality - but it proved to be a good base to find my own way. This included, long after graduating and obtaining a MBA, learning that the Federal Reserve was federal in name only. Quite a shock from what I consider to be the "soft fiction" that allowed we students to believe that it was a federal agency integral to our monetary system. Learning that The Fed was privately owned by European and American moguls, as an extension of their power and control, was a paradigm shift! Had this been honestly discussed within class, I would have been far better equipped to understand our economic environment upon graduation. After graduating, I took an 18-month backpack trip around the world, starting in Japan in October 1961, with a discipline of studying the link between economics and politics of the 23 countries I visited throughout the Orient, SE Asia, Middle East and Southern Europe. This was long before the electronics we now enjoy, so I carried an Olivetti portable typewriter for my writing. Of course, my clear conclusion - only reinforced since - was that economics and politics are inextricably mixed, with the most wealthy controlling a country's politics, which, in turn, has a massive impact upon economic reality for its citizens. Most economic theory had weak ties to reality. So, my Cornell Economics education provided me with a vocabulary and a starting point for sorting out economic reality for myself. By the way, the principles advanced within Professor Alfred Khan's course on Business Cycles has remained relevant throughout my business career, limited, of course, by the reality of the sudden and massive impacts of OPEC pricing and supply shifts, and the unbridled excesses of the speculative banking sector.” 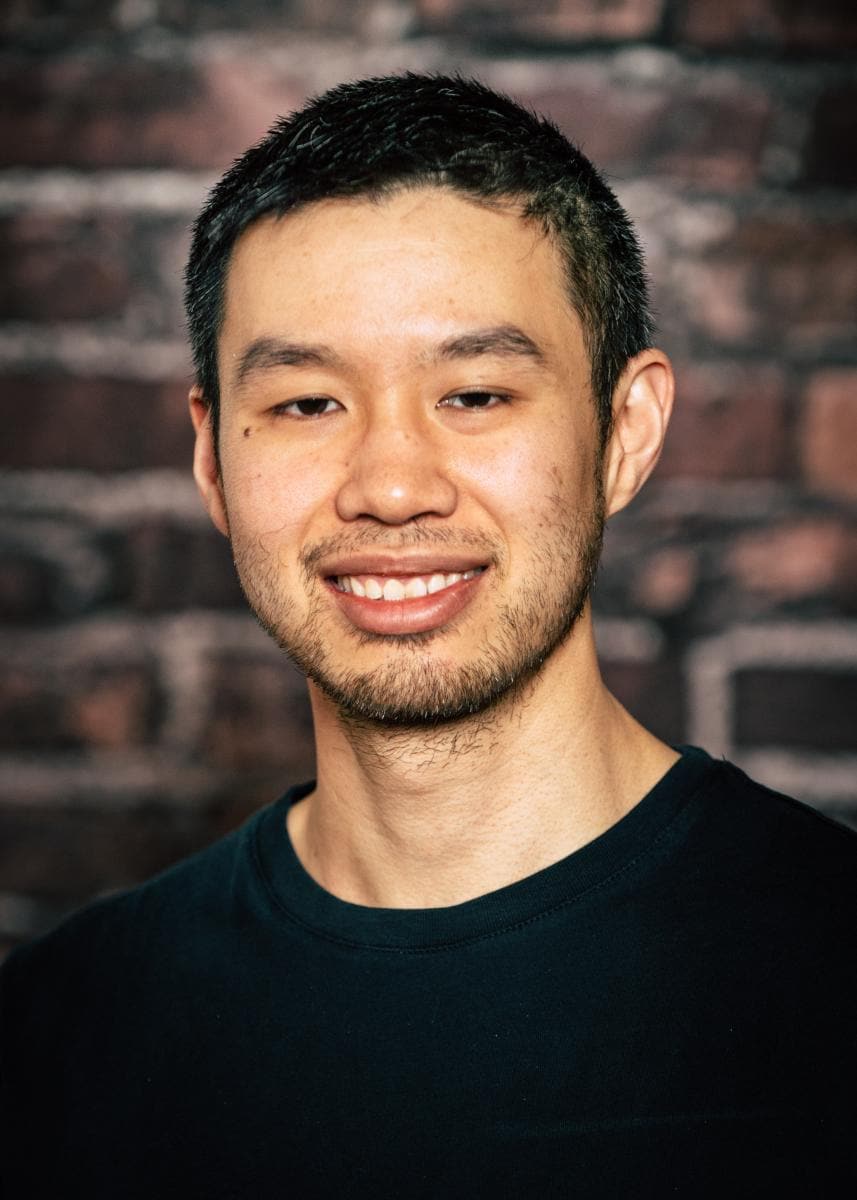 Wayne (BA Econ, Cornell 2007; MPP, Harvard 2010) is currently a Research Manager at Twitter and recently authored an article in Harvard Business Review. “His article, “How Customer Service Can Turn Angry Customers into Loyal Ones” is the first to quantify the value of customer service. He also showed that businesses can take simple steps to dramatically improve their brand value among consumers.”

“My time as an Econ major taught me to be skeptical, to be rigorous, but to always be in the service of helping others so we can become better versions of ourselves.”