All workshops are on Thursdays at 11:15 a.m. in Uris Hall 498 unless otherwise noted. 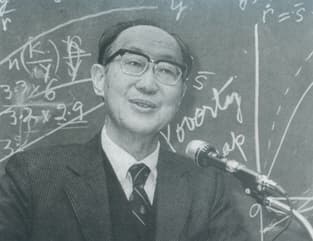