“Although I was blessed to go to Cornell and have Fred Kahn as my advisor, I never pursued Economics as a career. However, after working in the corporate arena (international business, including stints abroad in Latin America and Europe) I became an Adjunct Professor at the Lublin School of Business of Pace University and taught there for twenty years. I’m now on some small corporate and non-profit boards and do some consulting. I try to instill common-sense economic precepts to my grandchildren - I think they are getting it!”

“It’s been “most handy when evaluating government programs and explaining them to students (and grandchildren!). As we know, just about everything can be tied to Economics - I don't find it "dismal" at all! If clearly explained, most people realize how important - and logical, despite the irrationality of some decision-making - it is to their lives.” 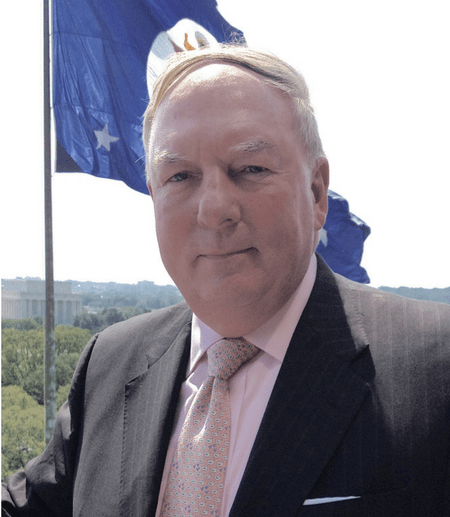 “My BA in Economics led to a Wharton MBA in finance and international business and a career as a financial executive in the pharmaceutical industry doing cross border M&A work.  Public service led to joining the U.S. Department of State as an Economic Officer in the Foreign Service where my Cornell economic training came to the for once again as I monitored and reported on micro and macro economic issues while serving in the UK, Mexico, Sri Lanka, India, and Uzbekistan.  After mandatory retirement from the Foreign Service, I continue to serve intermittently to fill staffing gaps and to lecture on the role of diplomats and mentor students interested in becoming diplomats.”

It gave me a “solid foundation for my MBA experience and for my cable reporting on micro and macro economic issues while on active duty as a diplomat and  Officer in the U.S. Foreign Service.” 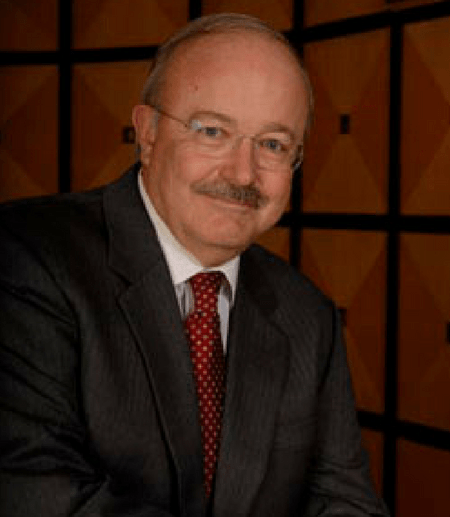 Herrick Lidstone's 2018 edition of his “Securities Law Deskbook” will be shipped in late March 2018 by its publisher, CLE in Colorado, Inc. (clebooks@cba-cle.org).  In addition, Herrick is presenting a paper to a Roman Catholic community in Denver based on his longer paper - "Social Responsibility - Doing Good While Also Making Money and Protecting Owner Interests" in March, 2018. 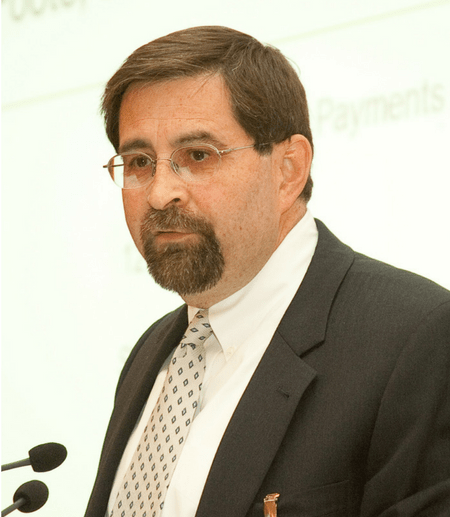 “After graduating in 1977 from Cornell as an economics and mathematics major, I completed a Ph.D. in economics at Northwestern in 1982.  I remain an avid Big Red hockey fan! I am a monetary policy consultant with 25+ years experience at the Federal Reserve. My responsibilities included advising FOMC members on macroeconomic and financial market developments in the U.S. and abroad. For the past eight years, I have served on the faculties of Dartmouth College, the University of Kansas, Kansas State University, and the University of Missouri-Kansas City.  I have taught courses in monetary policy, macroeconomics, microeconomics, financial markets, and international and corporate finance. I have written and spoken on a range of macroeconomic, financial market, and payment system issues and have authored numerous books and articles. I have served as a technical expert for the International Monetary Fund and have made presentations to industry, academic, and policy audiences throughout the world."

“It was the basis for all that followed.”

“Fellow Econ grads- First even note to the Department website. I've been working in the bond market for almost 25 years, mostly at Fidelity Investments where I am a credit analyst covering investment grade corporates. Its not a bad spot for an old economics major and news junky. There's not a news item or piece of economic data that can't be related, however thinly, to the bond market, and no two days are the same. No real adventures to report other than the unfolding of life. Regards, Matt Healey '92” 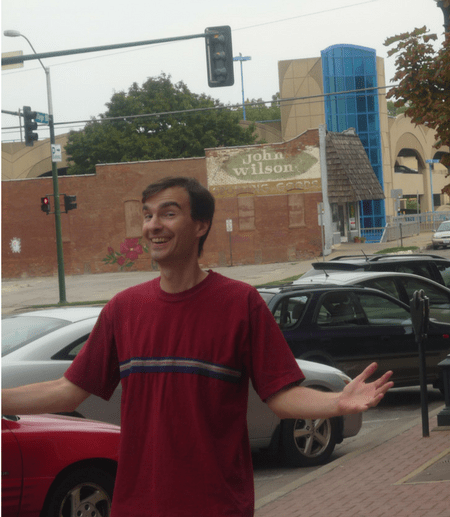 “After a couple of positions in Atlantic Route Planning and Pricing at Northwest Airlines (now merged with Delta Air Lines), I'm staying "grounded" on the same essential career path as an Economic Policy Analyst with the Minnesota Department of Transportation.”

“From global business to state government--macro to micro, you might say--Cornell Arts & Sciences has given me both the breadth and depth to follow my heart's desires in the never-at-a-standstill worlds of economics and transportation!”

Thanks For Your Support on Giving Day