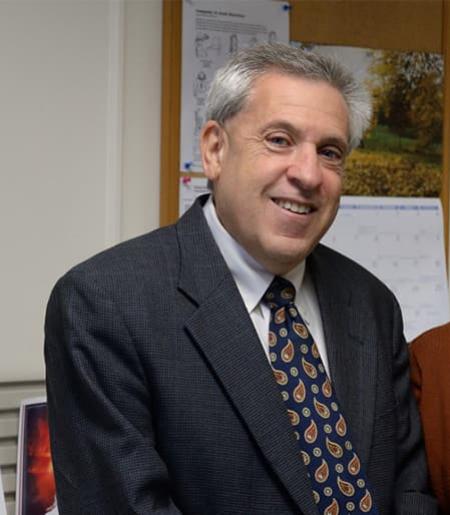 Alan Mathios is a Professor in the Department of Economics and the Jeb E. Brooks School of Public Policy at Cornell University.  He served as Dean of Cornell University’s College of Human Ecology from 2007-2018.  He recently served seven years (2014-2020) as a Commissioner for the Middle States Commission on Higher Education.  Prior to being dean he served as the Senior Associate Dean for Academic Affairs and Undergraduate Education for the College of Human Ecology.  He was a member of the Department of Policy Analysis and Management (PAM) which recently became part of the Jeb E. Brooks School of Public Policy.  He served as Associate Chair and Director of Undergraduate Studies for PAM. He is co-editor of the Journal of Consumer Policy and on the Editorial Boards of the Journal of Consumer Affairs and the Journal of Public Policy and Marketing.  He came to Cornell following six years of employment at the Federal Trade Commission (FTC), where he served as a staff economist in the Division of Economic Policy Analysis and was recognized with the Outstanding Scholarship Award, the Excellence in Economics Award, and the Award for Superior Service to the FTC. He has been the recipient of a number of teaching and advising awards including the SUNY Chancellor’s Award for Excellence in Teaching and the Cornell University Kendal S. Carpenter Advising Award.

A major focus of his research is on the effect of Food and Drug Administration (FDA) regulatory policies on consumer and firm behavior. His research has focused on the impact of the regulation of health claims in food advertising and direct to consumer advertising of pharmaceutical products on health outcomes. His research has also focused on government tax policies and their impact on smoking onset and cessation.  His most recent research is on an examination of the effectiveness of proposed FDA graphic warning labels on cigarette packages. His research has been funded by a variety of sources including multiple and ongoing grants from the National Institutes of Health, as well as support from a number of foundations including the Foundation for a Smoke Free World, the Robert Wood Johnson Foundation and the Merck Foundation Co.