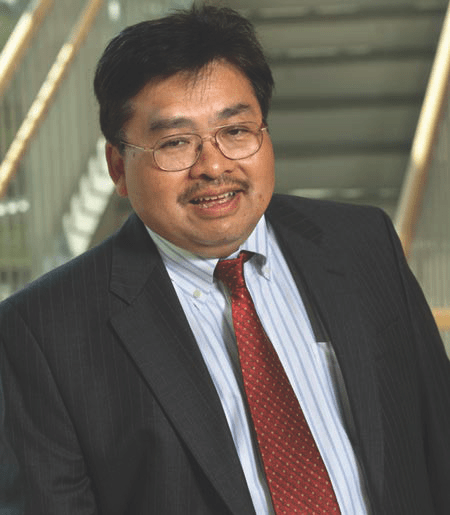 Crocker H. Liu is the Robert A. Beck Professor of Hospitality Financial Management and a professor of real estate at the Cornell University School of Hotel Administration. He previously taught at New York University’s Stern School of Business (1988-2006), where he was the associate director of real estate, and more recently at Arizona State University’s W.P. Carey School of Business (2006-2009), where he held the McCord Chair in addition to being the director of the Center for Real Estate Theory and Practice.