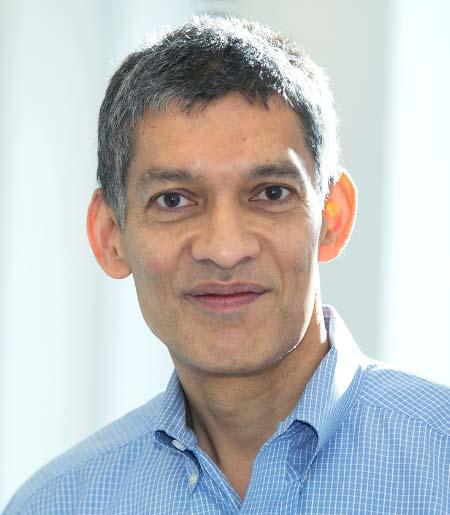 Eswar Prasad is the Tolani Senior Professor of Trade Policy at Cornell University. He was previously Chief of the Financial Studies Division in the IMF's Research Department and, before that, was the head of the IMF's China Division. Eswar Prasad received his Ph.D. from the University of Chicago. His research has spanned a number of areas including labor economics, business cycles, and open economy macroeconomics. His extensive publication record includes articles in numerous collective volumes as well as top academic journals. He has co-authored or edited several books and monographs on financial globalization, China, and India. His current research interests include the macroeconomics of globalization, the relationship between growth and volatility, and the Chinese and Indian economies. Many of his research papers and quotes from his speeches have been cited extensively in the international press. He has contributed op-ed articles to the Financial Times, International Herald Tribune, Wall Street Journal Asia and various other newspapers. He has testified before the Senate Finance Committee and the House of Representatives Committee on Financial Services (both on China), and his research has been cited in the U.S. Congressional Record.

I have initiated a major research and conference program on Financial Sector Regulation and Reforms in Emerging Markets, with funding from the Asian Development Bank, IMF and other sponsors. During 2009-11, this will involve four conferences, three edited conference volumes, a large body of research (including my own) and a number of policy briefs and articles. These conferences involve academics as well as senior government officials and market participants.