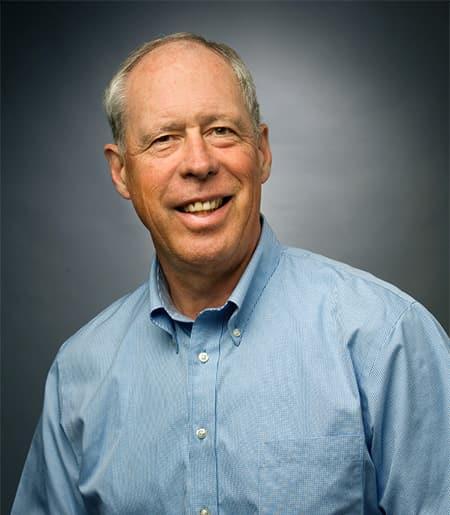 George Hay is one of the foremost antitrust authorities in the United States. After he received his Ph.D. in economics from Northwestern University, Hay taught economics at Yale University for five years, until he joined the U.S. Department of Justice's Antitrust Division in 1972. Hay served as Director of Economics, and won several awards for service to the Justice Department. Hay became a Professor of Law and a Professor of Economics at Cornell University in 1979, and was named to the Edward Cornell chair in the Law School in 1992. Professor Hay teaches a variety of law and law-related courses in both the Law School and the College of Arts and Sciences and lectures on antitrust throughout the United States and the rest of the world. He has appeared as an expert witness in many antitrust cases in the United States, Canada, Australia, and New Zealand.