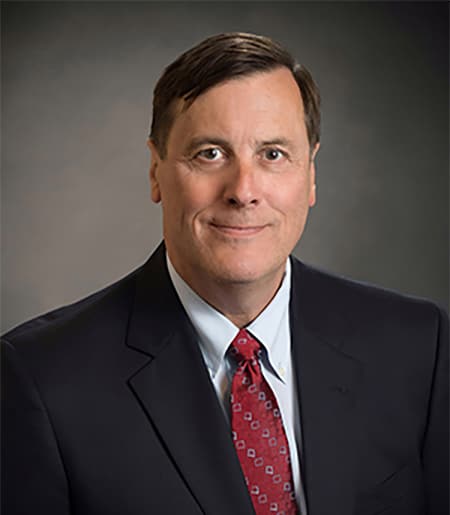 Harry M. Kaiser teaches and conducts research in the areas of price analysis, marketing, industrial organization, policy, and quantitative methods. He is also the Associate Dean for Academic Affairs.

Much of Professor Kaiser’s research focuses on food policy and the economics of advertising. Recently, his research has examined the efficacy and impacts of anti-obesity policies such as fat and sugar taxes, healthy food subsidies, anti-obesity advertising, and menu format labels. Professor Kaiser has worked extensively in the area of behavioral and experimental economics. Professor Kaiser was also involved with some of the first research that investigated the economic impacts of climate change on the U.S. agricultural sector. He served as editor of Agricultural and Resource Economics Review from 1999-2001, associate editor of the American Journal of Agricultural Economics from 1999-2001, and has been the associate editor of Agribusiness: An International Journal since 1999. He was the President of the Northeastern Agricultural and Resource Economics Association from 2006-2008, and was on the executive board of directors of the American Agricultural Economics Association from 2003-2005, and on the executive board of directors of the Council on Food, Agricultural, and Resource Economics from 2010-2012.