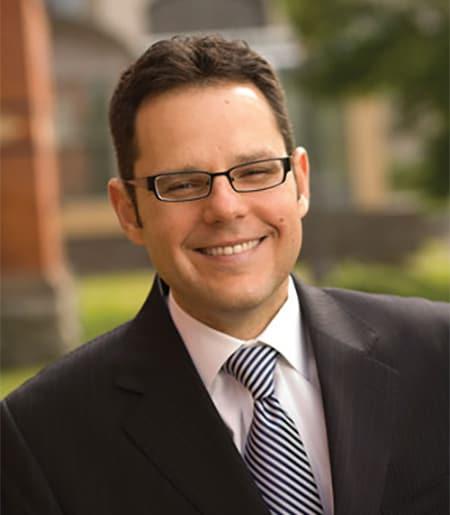 Professor Campello is an internationally recognized scholar of financial economics. Campello’s papers have dealt with issues such as the impact of market imperfections on companies, the limits of the firm, product markets, corporate capital structure, monetary policy transmission, financial crises, econometrics, and more. His work has been cited by prominent policy authorities such as the Federal Reserve chairman, mentioned in Congressional hearings, described in the “Economic Report of the President,” and used to advise the U.S. Supreme Court. His recent work on the financial crisis has been widely featured in the financial press (Financial Times, Reuters, The Wall Street Journal), books, and academic outlets.