Caitlin Wischermann: 'I truly believe that everyone can learn how to be a genius'

What was your most profound turning point while at Cornell?

At Cornell, you can be wrong. In fact, if you’re not wrong 98% of the time in class, you are probably not learning anything or not taking hard enough classes. Cornell taught me to push myself, but not in physical metrics like the heftiness of my course load or how many extracurriculars I could balance. My high school already did that. Cornell taught me how to become intelligent. The verb “taught” is very important here, because I truly believe that everyone can learn how to be a genius. Being a genius at Cornell means finding your craft, finding people you admire and finding it within yourself to accept that you are now at the bottom of the food chain. The type of humbleness that accompanies this type of thinking allows people to become truly intelligent. It allows people to see past their own judgments and admire that of the world around them – both perspectives they agree with and ones they disagree with.

What Cornell memory do you treasure the most?

I was the chapter president of my sorority last year, and when I was stepping down from my post, the chapter collectively rose and began sobbing and clapping. It is hard to put into words how touching that experience was. I had spent that year holding up our members and empowering them to believe in their own greatness unabashedly. We created a philanthropy football tournament in which anyone who supported literacy could compete, regardless of Greek-ness, age, identity or connections. And more than anything, we created an environment where women did not compete with women but rather became a remarkable tour-de-force for good in the community. The women who approached me afterward to thank me for not only changing our chapter but for inspiring them to pursue their dreams is a testament to that fact. I am so proud to have had that impact.

What do you value about your liberal arts education?

Liberal arts is what allows people to grasp the big picture. I very consciously chose a liberal arts education because I wanted to learn from people in a variety of disciplines. I imagine that is visible from my breadth of majors. Because of my liberal arts education, I was given the opportunity to thoroughly understand the economic principles that govern businesses of all sizes, from large-scale depressions down to interest rates. And at the same time, I learned how to write persuasive arguments, in multiple languages. 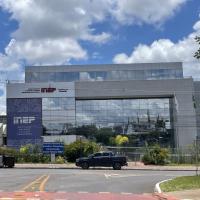 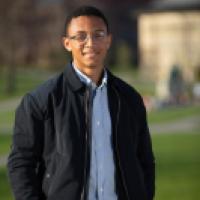 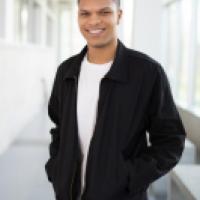 'BlackGen Capital is my proudest accomplishment' 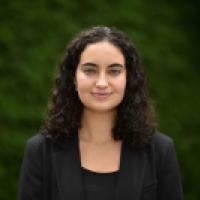 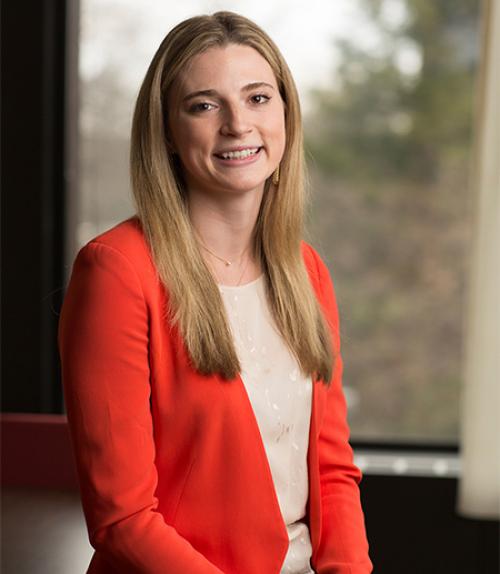