As the chief economic adviser in India’s Ministry of Finance in 2010, Kaushik Basu was confident the government’s decision to end price controls on gasoline and diesel was the right one.

But after the policy change’s announcement and a slate of media interviews, Basu, then on the job for about half a year, wrote in his diary that later that night he suddenly felt shaken.

“In one fell swoop we took a decision that would affect millions of lives,” he wrote. “For the 12 or 15 of us involved, it was several days of deliberation but, finally, just one decision. Yet it can be momentous for the nation. How strange life is.”

Basu, the Carl Marks Professor of International Studies and professor of economics in the College of Arts and Sciences, relates that and many more experiences from his seven years in public life – first in the Indian government, then as chief economist and senior vice president at the World Bank – in a new book, “Policymaker’s Journal: From New Delhi to Washington D.C.,” published in July.

A collection of journal entries jotted at the end of days or weeks, revised slightly for clarity, the book does not attempt to detail the economics and policies in which Basu was immersed, some of which he wrote about previously in “An Economist in the Real World: The Art of Policymaking in India.”

Rather, Basu writes, he sought to share his musings about life on the front lines of economic policymaking and the morality of public life, some of which he hopes may be “mulled over and hopefully used to shape a better world.”

Readers travel the globe with Basu – from the United States and China to Samoa and Tajikistan – and learn about his encounters with world leaders, power brokers and economic thinkers, as well as ordinary citizens grappling with economic hardship.

Basu had no prior government experience when Prime Minister Manmohan Singh tapped him as India’s chief economic adviser in 2009, a position he held for nearly three years. Recognizing that unusual transition would be worth recording and bringing an outsider’s objectivity to the experience, Basu began keeping a diary from his first day in his North Block government offices in New Delhi on Dec. 8, 2009.

At first, he felt overwhelmed by the “shock and awe” of moving from the cloistered world of academe to the rough-and-tumble world of politics and policy, Basu writes. He immediately confronted economic challenges related to the aftermath of the global financial crisis and rampant inflation, engaging in late-night decisions that participants knew could prompt protests or roil the stock market the next day.

He describes fascination at seeing how the government works from within, along with some frustrations learning to operate within a political system resistant to change and in which people often don’t say what they mean.

“It is the lack of imagination and the grip of stale ideas on political leaders and career bureaucrats that have a tendency to stall good policy,” he wrote Feb. 19, 2010. “I also now feel convinced that economics as a discipline is not just a stunning intellectual achievement but it is, in practice, a very useful discipline.”

Starting a four-year term at the World Bank in 2012, Basu oversaw a team of about 300 economists supporting the bank’s mission to help governments reduce poverty through financial and technical assistance. His work there, he said, was not as closely involved in policymaking but “breathtaking” in scope, from missions to remote nations to decisions about how to calculate and report global poverty data. He sought to instill an appreciation, he said, that economic development is interdisciplinary and “depends on much more than economics.”

Reflecting on those years from his home in Ithaca in December 2020, as the world struggled with a pandemic and polarized politics, Basu wrote that today’s policy challenges are similar but have a new urgency.

Addressing climate change and creating a more equitable world, he suggests, will require more radical – or what now appears radical – and progressive policies, including greater redistribution of wealth. Passion to achieve solutions, he argues, must be matched by intellectual commitment.

“It is for this reason that the two worlds I inhabit – those of activism and policymaking, and research and analysis – are deeply intertwined,” he writes. “Human beings need the intellect as well as the moral compass. We must invest in both to combat the immediate challenges that we are faced with now, and our long-term challenges of poverty, inequality and discrimination.”

Read this story in the Cornell Chronicle. 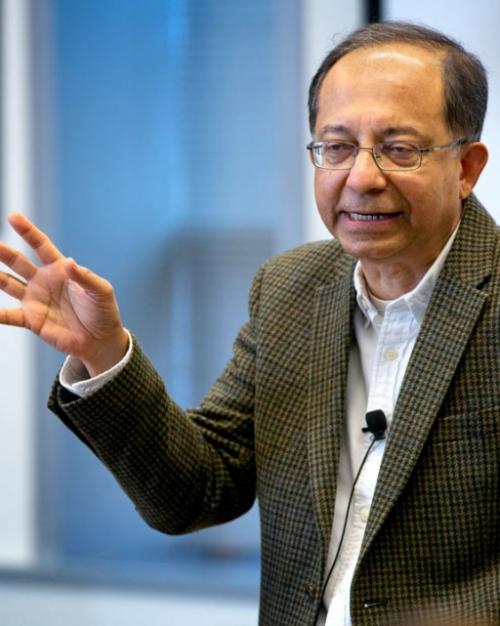 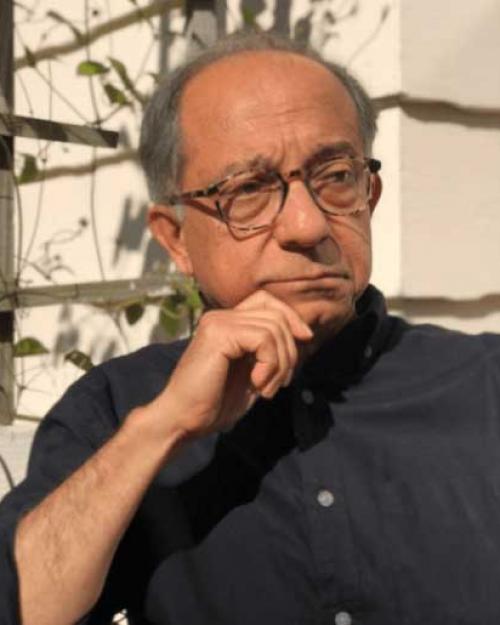 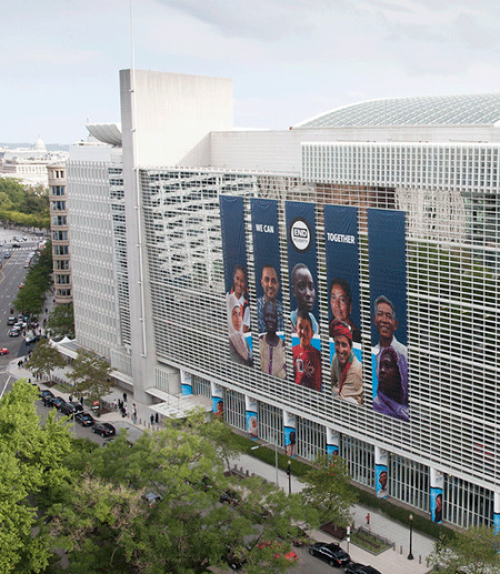