The campus community has expressed strong interest in and engagement with a report from a faculty committee tasked with identifying organizational structures that might position Cornell’s social sciences for excellence in the next 10 to 15 years, say key administrators after holding 23 listening sessions with stakeholders.

The organizational structures report is part of an extended review of the social sciences Provost Michael Kotlikoff launched in January 2016 to significantly advance the social sciences at Cornell. Discussions about the committee’s report will continue throughout the summer and likely through the fall, at the provost’s discretion.

The co-chairs of the Committee on Organizational Structures in the Social Sciences, Judy Appleton and Ted O’Donoghue, will make a short presentation on the committee’s report at a meeting of the Employee Assembly, June 6 at 12:15 p.m. at 401 Physical Sciences Building. The campus community is welcome to attend and ask questions.

“In general, it has been a very productive discussion with the faculty, as well as students, staff and alumni,” said Kotlikoff. “The conversation has made some people nervous, but what we should be doing at a place of learning and discovery is discussing ideas, and I feel strongly that we should not be afraid to challenge ourselves and question the status quo. If these conversations occur with mutual trust and mutual respect we create the possibility of achieving some consensus and sense of unified purpose.

“However, we need to make clear that these are ideas generated by a faculty committee and meant to stimulate discussion and thought – they are not ‘proposals’; even ideas that may appear impractical or lack sufficient rationale may develop in ways that might not occur absent a robust discussion. Having said that, I believe strongly in shared governance, and ideas that are broadly opposed by the faculty will not be adopted.”

This spring, Kotlikoff and committee co-chairs Vice Provost Judy Appleton and Ted O’Donoghue, senior associate dean for social science in the College of Arts and Sciences, have listened to stakeholders from across campus discuss their thoughts about the Committee on Organizational Structures in the Social Sciences’ report. They’ve met with university assembles; directors of relevant centers; and students, staff, faculty, chairs and deans of relevant schools and colleges.

Participants in the discussions frequently asked why the effort is taking place and what problem it is trying to solve, Appleton said. “We are emphasizing that the committee did not approach its work as a problem-solving exercise that focused on specific issues; rather, we’re thinking about a strategic plan,” she said. “A recurring theme in all the reviews of the social sciences that have gone on over the years is that, with the social sciences, the whole is not the sum of the parts. We’re asking how we can project and manifest the true strength of Cornell’s social sciences 10 to 15 years from now.”

The trajectory of the discussions has varied significantly, depending on each audience’s priorities and questions, Appleton said.

But overall, the campus community’s engagement with the committee’s ideas has become richer and has raised new ideas, too. “We’re digging in, and these initially skeletal ideas are becoming more concrete in these discussions,” O’Donoghue said.

There has been strong support for the idea of an overarching research center that would bring faculty together from different colleges and departments, Kotlikoff said. And there’s been robust backing for advancing the graduate fields system as part of the strategy, he added.

“There have been interesting discussions of how separate departments could work more effectively together in teaching and research, and of course a lot of concern expressed about the idea of combining the College of Human Ecology and the ILR School, and we’ve heard that concern,” Kotlikoff said. “If we were to pursue components of these or other ideas, we would need more discussions with faculty, students and staff, leading to the generation of actual proposals that would address faculty concerns and clearly describe what we’re hoping to gain.

“And we’d need to answer other questions about impacts on our students and areas not associated with the social sciences, as well as the appropriate role the faculty will play in any reorganization.”

Although the committee that wrote the report has completed its work and has been disbanded, Appleton and O’Donoghue emphasize that the discussions about the committee’s report will continue.

“It’s very exciting to see people really starting to think about these ideas and surfacing other ideas. That’s very welcome,” she said. “Ted and I have a strong sense that there’s clearly more to discuss before any of these ideas are advanced towards implementation.”

Questions, comments and concerns can be directed to ssreview@cornell.edu and to a dedicated blog, where posts will remain anonymous and people can respond to others’ posts.

The initiative also includes two other committees. The Social Sciences Idea Panels Committee organized four faculty forums this spring to identify research ideas that could be the focus of radical collaborations efforts in the social sciences. That committee is soliciting additional ideas through June 7 and will submit its report to the provost at the end of June. A separate committee to address administrative issues in the social sciences will be convened over the summer.

“The reports from all these committees will be the basis for further, more specific conversations,” Kotlikoff said. 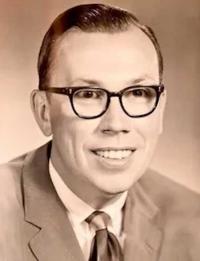 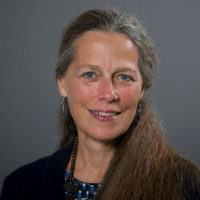 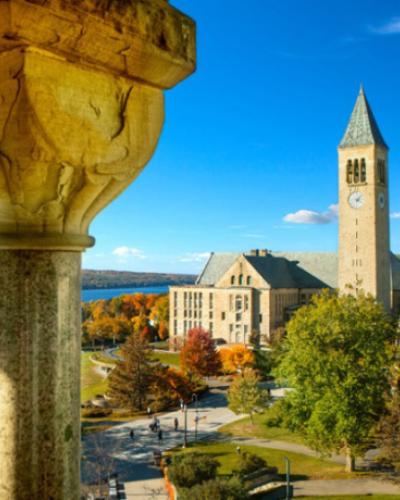 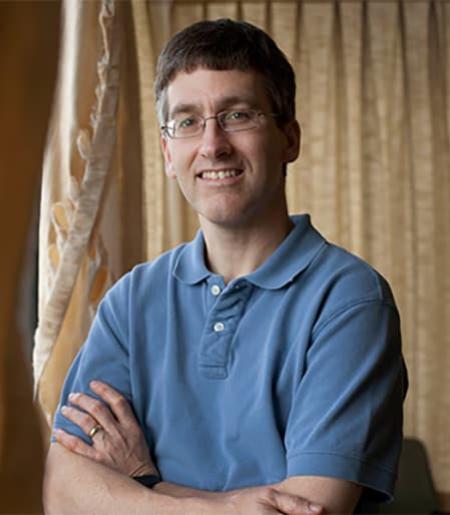