India and the Visible Hand of the Market

Cornell economist Kaushik Basu, the C. Marks Professor of International Studies, professor of economics and chief economist of the World Bank from 2012-16, writes in this New York Times opinion piece, that the Indian government's decision to "demonitize" its currency may have greater long-term side effects than expected.

"India’s economy has enormous strengths — such as high rates of savings and investment — and this crisis will pass," Basu writes. "But just as sailors heading to sea disregard the winds and waves at their peril, economic policy makers cannot ignore the laws of economics, and intervene in the market with a blunt and heavy hand, without risking shipwreck." 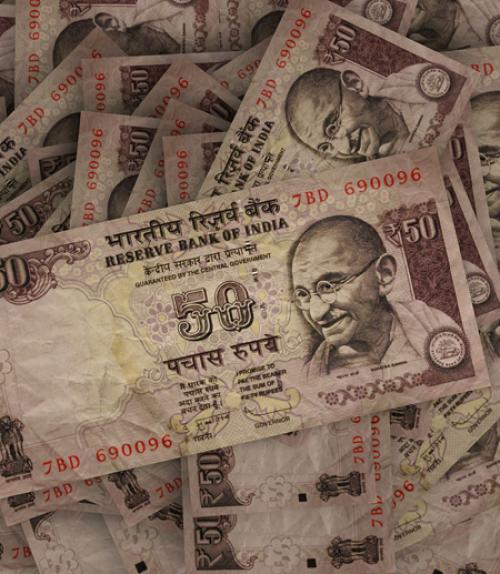