India can hide unemployment data, but not the truth

Kaushik Basu, the C. Marks Professor of International Studies, writes in this op-ed in The New York Times that despite India's attempts to mislead and hide unemployment data, the truth is that the country is in an unemployment crisis.

He writes: "According to data released by the Labour Bureau, a wing of the Ministry of Labour and Employment, unemployment in 2013-14 was 4.9 percent. But an undisclosed study by the National Sample Survey Office (NSSO), a government agency that conducts large-scale research, has reportedly placed the figure for 2017-18 at 6.1 percent — a 45-year high."

In the op-ed, Basu explores the structural reasons that explain why the data relased by the Ministry of Labour and Employment does not jive with other data, and suggests how India has developed a system of misinformation. 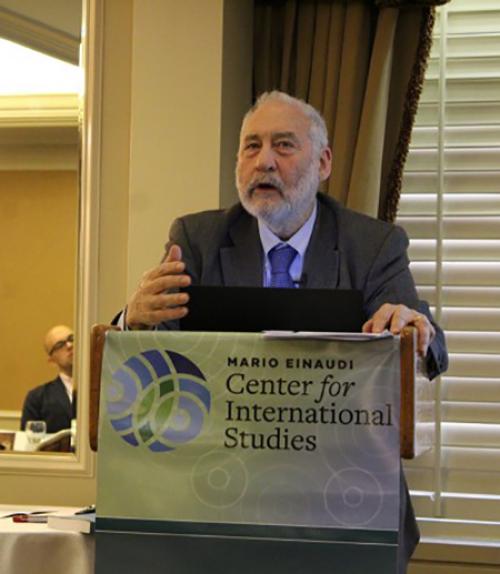 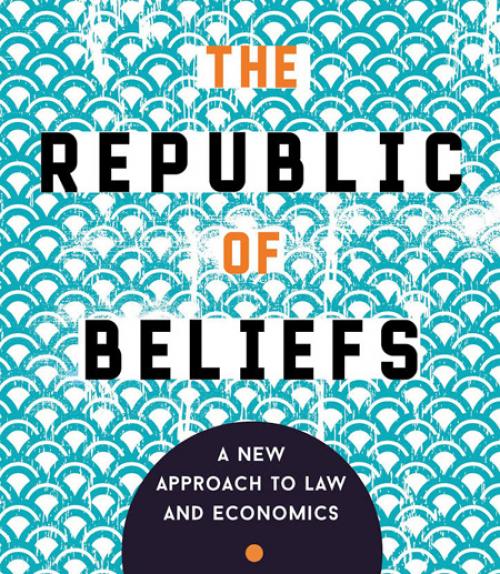