Indian Member of Parliament Rahul Gandhi will join economics professor Kaushik Basu on March 2 at 9:30 a.m. for a conversation about democracy, development and life in politics in India and the world. Several Cornell students will participate in the discussion during a live Q&A.

Hosted by the South Asia Program of the Mario Einaudi Center for International Studies, the virtual event is open to the Cornell community with NetID. Registration is required. The conversation will also be livestreamed on Facebook for viewers around the world.

A member of the Lok Sabha, India’s lower house of Parliament, since 2004, Gandhi is the former president of the Indian National Congress, the political party founded by Mahatma Gandhi. He is the grandson of India’s first prime minister, Jawaharlal Nehru.

Gandhi is a prominent voice for human rights and has advocated for farmers during recent protests against agriculture laws passed by India’s current ruling party, the Bharatiya Janata Party.

Gandhi and Basu will compare notes on the Indian economy and the outlook for democracy in India and around the world. Basu is the Carl Marks Professor of International Studies, professor of economics in the College of Arts and Sciences, and former senior vice president and chief economist of the World Bank.

“India and the world are at a turning point with the pandemic, pollution and polarized politics,” Basu said. “I am excited about this conversation because while as an economist, I observe what is happening from outside, Rahul Gandhi has the insider’s advantage.”

The discussion is part of the Einaudi Center’s research focus on global democratic resilience.

“The Einaudi Center is thrilled to host this important conversation,” said Rachel Beatty Riedl, Einaudi’s director and John S. Knight Professor of International Studies and professor in the Department of Government in the College of Arts and Sciences.

“It highlights critical questions, such as who benefits from growth and how an inclusive political community that prioritizes social services for all can be forged.” 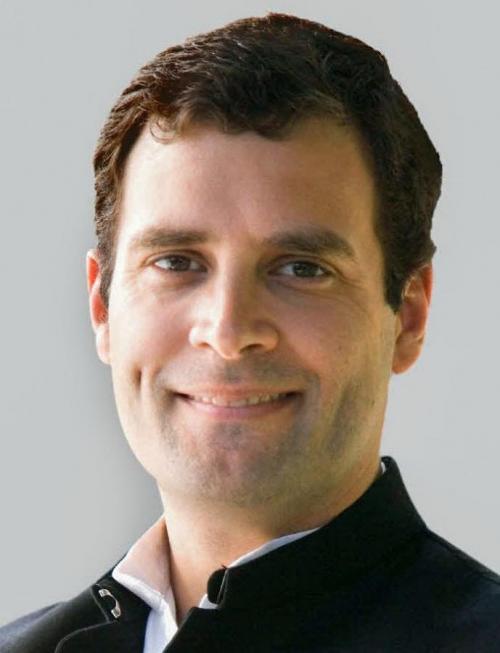