“The idea is that economies are largely constituted by institutions – banking, insurance, credit, property rights, contract regimes, and the like,” Hockett explained. “It’s often argued that getting the institutions right and getting the laws right is a prerequisite for getting development right.”

That is the premise behind the Cornell Research Academy of Development, Law and Economics (CRADLE), a new initiative directed by Basu and Hockett that hosted its first major conference on April 12-13 in New York City.

“Contemporary Challenges in Law, Economics and Conflict” opened with a public event at the NYC Cornell Club on April 12 from 9:30 a.m. to 1:30 p.m. In addition to remarks by Basu and Hockett, the session featured talks by Nobel Prize-winning economist Joseph Stiglitz, chief economist Célestin Monga of the African Development Bank, and economist Joseph Zeira of The Hebrew University of Jerusalem.

“We have hosted a couple of seminars in Ithaca, but this conference announces our arrival to Manhattan and the world,” Basu said.

They created CRADLE as a way to connect economists, legal experts and other scholars with leading thinkers in government, international development, civil society and the private sector. The initiative is supported by Cornell’s Mario Einaudi Center for International Studies, which promotes multidisciplinary collaboration on issues of global concern.

“Cornell is a perfect place to do this, with its breadth of disciplinary expertise in Ithaca and its emerging presence in New York,” Basu said. “There has been lots of conversation about ways to create a hinge connecting the two campuses. We feel that CRADLE can be a big part of that.”

Sessions addresed the nexus of law, economics and politics in the U.S., Africa, the Middle East, India and China. The inclusion of “conflict” in the title referred not just to warfare, but also to conflicting legal and economic regimes and conflicting interests within societies. Topics ranged from corruption and dictatorship to the evolutionary origins of lawmaking.

One of CRADLE’s ongoing interests is to find ways to help weaker economies navigate a world in which they wield little power. “The global rules are changing,” Basu said. “For instance, there is heightened protectionism in developed countries. How can developing countries adapt and prepare for that?”

“Our plans are quite ambitious,” Hockett said. “We’re starting out with workshops, conferences, symposia and other events. Soon we’ll be putting out white papers, policy papers and the like, and we’d love ultimately to put out books. After that we hope to offer short-term courses, mini-courses and to create a space for research fellows. The idea is to scale up gradually but steadily.” 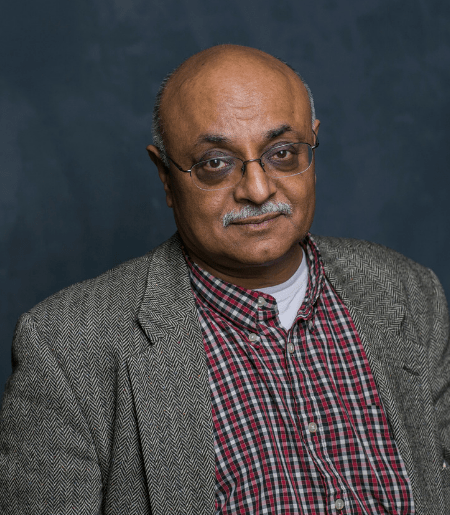