Amartya Sen, professor of economics and philosophy at Harvard University and recipient of the 1998 Nobel Memorial Prize in Economic Sciences, will give the annual Bartels World Affairs Lecture on May 5.

His talk, “Attacks on Democracy,” will begin at 4:30 p.m.; registration is required. Hosted by the Mario Einaudi Center for International Studies, this year’s virtual lecture is part of the center’s democratic resilience global research priority.

Over the past two decades, democratic institutions have faced rising contempt and challenges around the world. Sen will explore the nature of the political discord we face and how individuals, grassroots movements and institutions can take action to protect political freedoms.

The lecture will be moderated by Kaushik Basu, the Carl Marks Professor of International Studies and professor of economics in the College of Arts and Sciences (A&S).

Reflecting the multidisciplinary impact of Sen’s work, three faculty commentators will respond to Sen and join him for discussion:

Following the lecture, selected students will talk with Sen during a Q&A session.

Sen plans to continue these campus discussions in person next fall during a visit to the Einaudi Center and Einaudi’s South Asia Program.

A world-renowned economist and philosopher, Sen is known for his contributions to welfare economics, social choice theory and focus on the challenges faced by society’s poorest. In addition to his Nobel Prize, Sen has received Oxford University’s Bodley Medal (2019) and the Bharat Ratna (1999), India’s highest civilian honor.

He has served as master of Trinity College, Cambridge, and as president of the International Economic Association.

“Sen’s work on the universal value of democracy is foundational for thinking about rights, liberties and government responsiveness across global social and economic contexts,” said Rachel Beatty Riedl, director of the Einaudi Center and the John S. Knight Professor of International Studies and professor in the Department of Government (A&S). “His message mirrors the Einaudi Center’s commitment to public engagement and education at this crucial time of worldwide challenges to democracy.”

Through the generosity of Henry E. Bartels ’48 and Nancy Horton Bartels ’48, the Einaudi Center’s Bartels World Affairs Lecture brings distinguished international figures to campus to speak on global topics and meet with Cornell faculty and students.

Priya Pradhan ’22 is a writing intern for Global Cornell. 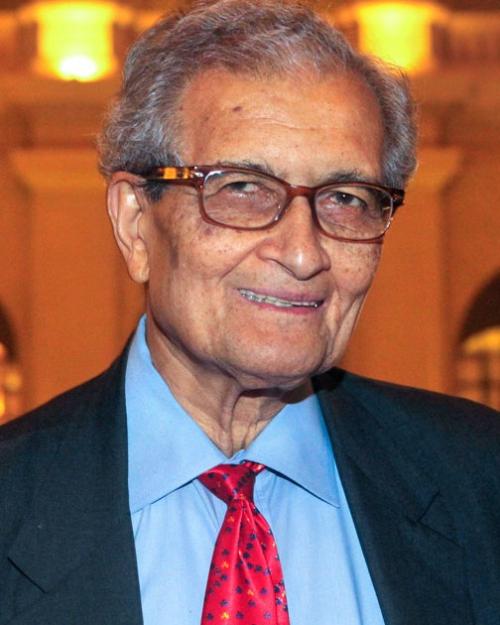 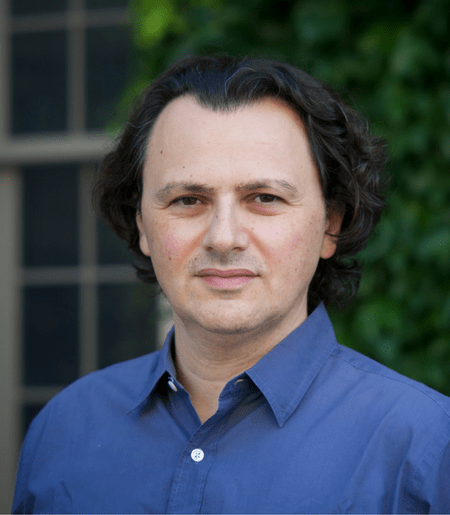