Why is democracy faltering?

Kaushik Basu, a professor of economics, former chief economist of the World Bank and non-resident senior fellow at the Brookings Institution, wrote an opinion piece for The Mail & Guardian discussing the role that the digitalization of economics plasy in society following the recent election of Jair Bolsonaro as Brazil's newest president. Basu claims that feelings of vulnerableness, anger and anxiety grow out of a surging inequality of wealth caused by technology's unprecedented boom.

"We are at a historical turning point," he writes. "Rapid technological progress, particularly the rise of digital technology and artificial intelligence, is transforming how our economies and societies function. Although such technologies have brought important gains, they have also raised serious problems — and left many people feeling vulnerable, anxious and angry.

One consequence of recent technological progress has been a decline in the relative share of wages in gross domestic product. As a relatively small number of people have claimed a growing piece of the pie, in the form of rents and profits, surging inequality of wealth and income has fuelled widespread frustration with existing economic and political arrangements."

Read the full story on the Mail & Guardian website. 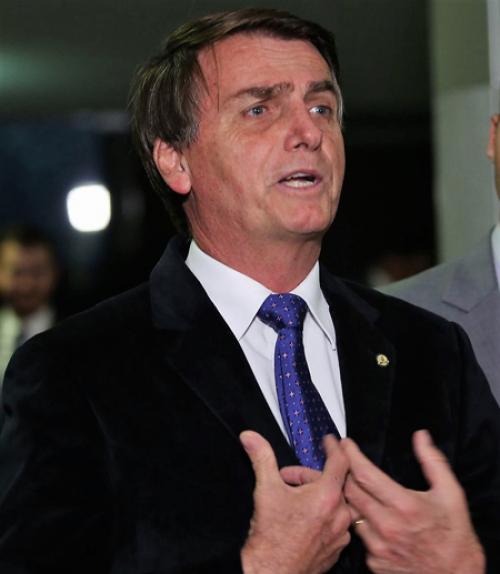