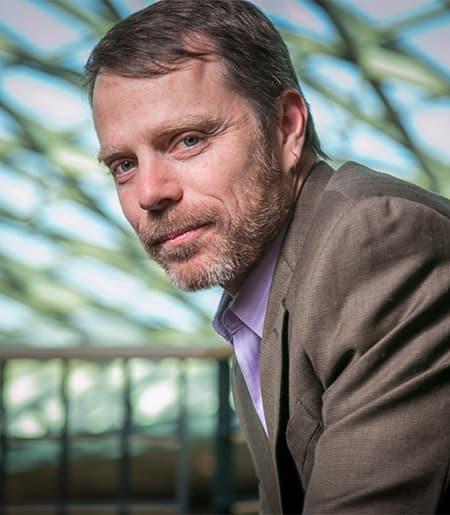 Professor Heffetz's interests lie in the psychological, social and cultural aspects of economic behavior. His work examines how our predictions concerning the behavior of economic agents change once we incorporate into our models the observation that all-too-human agents never operate in social isolation, and that economic decisions are always made in a cultural context.

Heffetz has studied the empirical relationships between spending patterns of U.S. households and the extent to which spending on different consumer products and services is visible or displayable to others. He has explored phenomena such as conspicuous consumption, whereby consumers purchase visible goods in their attempts to advertise their wealth and gain social status. He is similarly interested in the use of consumption as a language to convey meaning—what kinds of people buy or own what kinds of things, and why?—and has studied through lab and field experiments behaviors such as evaluating consumption bundles relative to a reference point, inferring quality from product prices, and responding to (or forgetting about) deadlines.

Heffetz has also been studying survey-based subjective well-being (SWB) data, such as people’s self-reports on their own happiness and life satisfaction. In particular, he and his collaborators have been exploring what can and cannot be learned from such data; what the relationship is between these well-being data and the choices that people make; and if and how governments can use such data for tracking national well-being and for guiding policy. These questions have recently led to additional work on survey methodology (what kind of people answer our surveys, and why?).

Heffetz holds a BA in physics and philosophy from Tel Aviv University and a PhD in economics from Princeton University. He has traveled extensively in developing countries, studying problems that lie at the crossroads of economics, society, and culture.