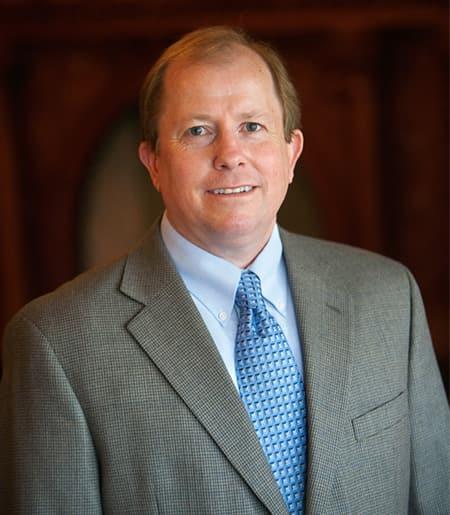 Jarrow is on the advisory board of Mathematical Finance and he is an associate editor for numerous other finance journals. His research has won numerous awards including the Graham and Dodd Scrolls Award 2001, the CBOE Pomerance Prize in 1982, and the Ross Best Paper Award in 2008. In 1997, he was named IAFE Financial Engineer of the Year in recognition of his research accomplishments. He is currently an IAFE senior fellow and an FDIC senior fellow. He is in the Fixed Income Analysts Society Hall of Fame, Risk Magazine's 50 member Hall of Fame, and listed in the Who's Who of Economics. He received Risk Magazine's Lifetime Achievement Award in 2009. He also serves on various corporate board of directors and advisory boards.