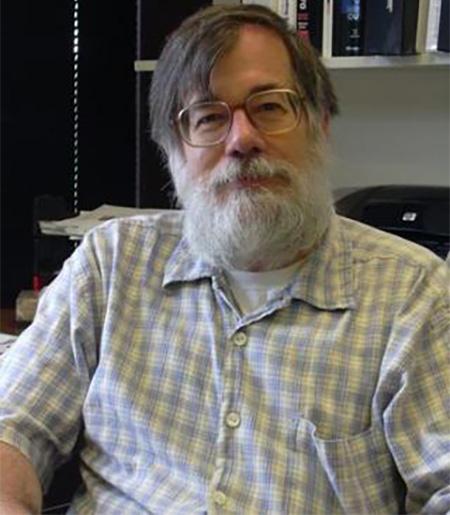 Tom Lyons studies economic development in China and, especially, in Fujian province. He teaches courses on China's economy and in US economic history.

Tom is interested in spatial aspects of China’s development, such as patterns of regional specialization and interregional trade, spatial disparities in output and consumption, and institutions and policies that affect the spatial structure of the economy. His current project examines spatial aspects of development in Fujian province, from 1949 through the mid 1980s. The data he uses originate mainly in local sources, such as county gazetteers. A good part of his work involves gathering and mining these sources and compiling spatially referenced data sets that can be entered into a desktop mapping program or Geographic Information System.

The first volume of Tom’s project (published in 2011) included, among other components, accurate digital base maps for Fujian province for each year since 1949. Two subsequent volumes (2014 and 2017) were concerned primarily with uncovering spatial patterns of food production, distribution, and consumption during the Maoist era and with understanding how institutions and policies shaped these patterns. A fourth volume is in progress.