From the stage to the campaign trail, grants fund summer experiences

Avery Bower ’23 may have sweated through the heat this summer in Washington, D.C., but he says it was worth it to experience an in-person internship at the Republican Attorneys-General Association.

“I’ve worked on campaigns in the past and I know I want to go to law school,” said Bower, a government and history major whose summer projects included everything from campaign finance reports to potential candidate vetting. “I found out that I’m more interested in the policy aspects than the political outcomes.”

Bower was one of 151 students in the College of Arts & Sciences whose summer experiences were supported by Summer Experience Grants. The grants, which come from alumni donations and a grant from the Student Assembly, help students who have unpaid or minimally-paid positions to pay for summer living expenses.

“The grant was incredibly helpful in making sure I was not stressed out coming back to school knowing I didn’t spend all of my savings this summer,” Bower said, adding that the funding paid for his housing at Catholic University, as well as metro passes, parking and food. “It was a relief to know that I’m all set for this school year.”

Bower’s daily duties including identifying potential state attorney general candidates throughout the country, then researching their cases, voting records and other public comments. He also created campaign finance reports, reached out to potential donors and researched state litigation taking place across the country, on issues from tech monopolies to electric and natural gas regulation to the opioid epidemic.

“Because it was a small office, I was handed tasks and thrown into a lot of things,” Bower said. He also appreciated the opportunity to meet and network with people in the field, including many state attorneys general when they came to the office for meetings.

Jen Maclaughlin, assistant dean and director of career development for the College, said the funding allows students to try out career paths before they start work full time.

“Throughout the years, we have had students who have loved their experience, and it set them on a course toward their specific career goal,” she said. “We’ve had other students who have not enjoyed their summer, yet those experiences are also extremely valuable! Sometimes a lackluster internship will give students time to think about what they truly want out of a career, and allow them to change direction without a big commitment.”

Trence Wilson-Gillem ’22 also had an in-person internship and one with plenty of public exposure, as he joined the Hangar Theatre Lab Company in Ithaca for the summer.

A performing and media arts major, he only recently discovered his love of acting. In high school, he focused on wrestling. “Growing up doing sports, the performance aspect feels very similar,” he said. “In wrestling, you go out there and it’s just you, so the pressure you feel to perform is very much the same.”

Because of the pandemic, most performances at Cornell last year were done virtually. “This summer was actually my first time doing live theater because so far everything has been on Zoom,” Wilson-Gillem said. “Being able to see the smiles on kids’ faces right in front of me was such a cool feeling.”

Wilson-Gillem was in three shows, took part in workshops on acting techniques and had the opportunity to see every show going on this summer at the Hangar. The lab company includes actors of all ages and experience levels, he said. ”Being surrounded by so many talented actors in my program, I was able to learn a lot about their processes and the work that goes into acting.”

At the end of the program, he also worked with other lab actors and directors on a devised piece, “After Dark in Eden,” which they adapted from was the book of Enoch, found among the Dead Sea scrolls. The cast performed at the Ithaca Children's Garden and Wilson-Gillem played Enoch. “I led the audience and the actors through the garden for each scene in the play,” he said.

Grateful for the Summer Experience Grant, which helped him pay for rent and groceries, Wilson-Gillem said this is the first summer he hasn’t been either working to save money or taking classes.

“I’m really thankful that I’ve had this experience,” he said.

Aryan Khanna ’23, an economics major, was able to work remotely – both in India and in Ithaca – for his summer internship with the Brookings Institution.

“I want to know more about how humans, firms and governments make decisions,” Khanna said of his interests in behavioral economics. “I’m sure there’s something that guides the way people think.”

Khanna’s work with Brookings included updates to the Tiger Index, a tool created after the 2007-08 economic crisis that combines a host of economic indicators to track the economic situation in countries around the world.

He also worked closely with Eswar Prasad, Cornell’s Nandlal P. Tolani Senior Professor of International Trade Policy in economics, who is also a senior fellow at Brookings. Khanna helped with infographics for Prasad’s upcoming book on cryptocurrency and also did research on the effectiveness of India Stack, a software interface that gives people a digital identity to interact with governments, businesses, startups and developers securely and without paper or cash.

Khanna also started a blog this summer, The Lazy Econ, where he writes about “my experience with trying out different ideas and habits that have made me happier, smarter, or closer to financial freedom.”

Since the Brookings internship wasn’t paid, Khanna used the Summer Experience Grant to pay for his apartment and food, as well as computer expenses and subscriptions to online resources that he needed for his research. 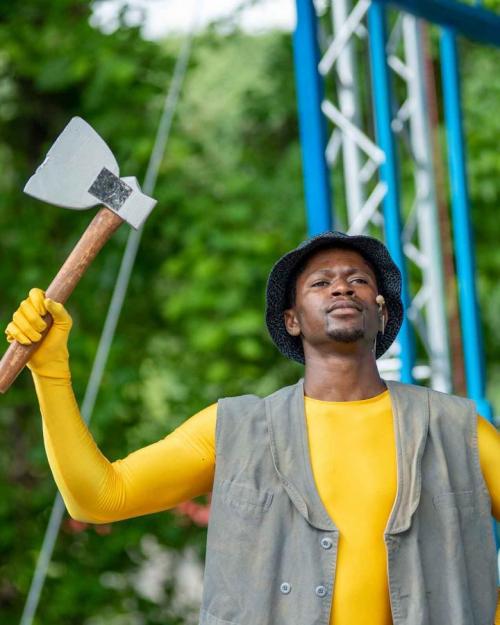 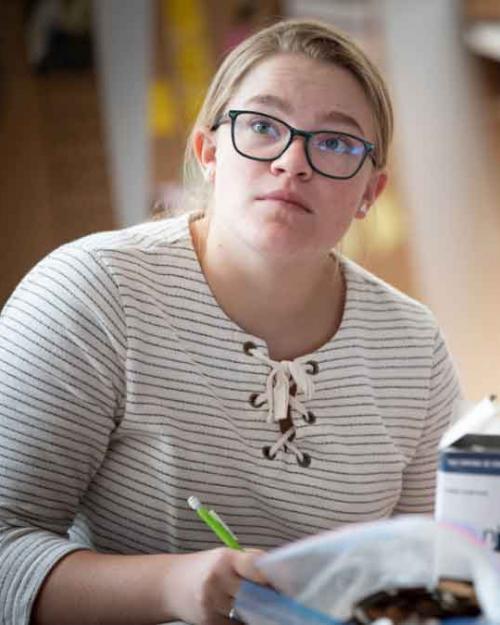